​HAC Coffee Concerts have been partially funded by Hastings Prescott Area Arts Council (HPAAC). On behalf of the artists, we thank them for their support.

To watch this concert live on May 26th, click on https://www.facebook.com/hastingsartscenter/
For your convenience, you can view Mr. Hiniker's scheduled program by downloading a PDF of it below. 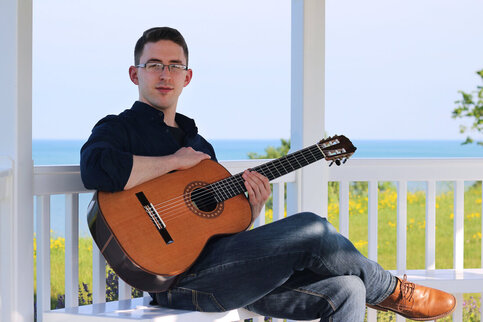 ​Jeremy Hiniker is a classical guitarist and teacher from the tiny town of Truman in southern Minnesota. His passion for music began with the alto saxophone in his school’s concert band and eventually led him to picking up and teaching himself to play the electric guitar. After a few years of playing in a band and performing across greater Minnesota, he decided to begin his formal guitar training under Wade Oden (Minneapolis Guitar Quartet) at Normandale Community College in Bloomington, MN, in 2013. During these years, he earned top marks and scholarships from the college before graduating summa cum laude with his Associate of Fine Arts degree in music.
Jeremy continued on to UW-Milwaukee where he recently graduated, earning his Bachelor of Fine Arts in classical guitar performance under world-renowned guitar virtuoso and pedagogue Rene Izquierdo. Apart from his studies, he was also a major partner in the Milwaukee Classical Guitar Society’s “Guitar Ambassador” program by performing and presenting in schools throughout Milwaukee to promote awareness, appreciation, and education for the classical guitar. In addition, he was a frequent performer across the greater Milwaukee area, performing in churches, coffee shops, and even yoga studios. He also taught privately and at the Academy of Performing Arts in Franklin and Oak Creek, WI.
Jeremy is continuing his studies as he pursues a Master of Music degree at the University of Minnesota, as the teaching assistant to Maja Radovanlija. In addition, Jeremy maintains an active performing schedule and teaches at Inspiration Performing Arts Center in Mahtomedi, MN.
Career highlights include masterclasses with prizewinning guitarists, Marcin Dylla, Zoran Dukic, Odair Assad, Denis Azabagic, Eva Beneke, Isaac Bustos, Julia Malischnig, Kithara Duo, Shin-Ichi Fukuda and more. He has also had private lessons with John Dearman, Matt Palmer, Tariq Harb, Dariusz Kupinski, Olga Amelkina-Vera and Anton Baranov. He has also attended classical technique workshops by Grammy winning guitarists William Kanengiser and Ana Vidovic, as well as Irina Kulikova, Xuefei Yang, Marc Teicholz, Chris Stell, Francisco Bernier, Tilman Hoppstock, Marco Santor, Aleksandr Tsiboulski and Fabio Zanon.
Jeremy is available for public and private concerts, yoga classes, and guitar lessons.

CONCERTS TO BE RESCHEDULED 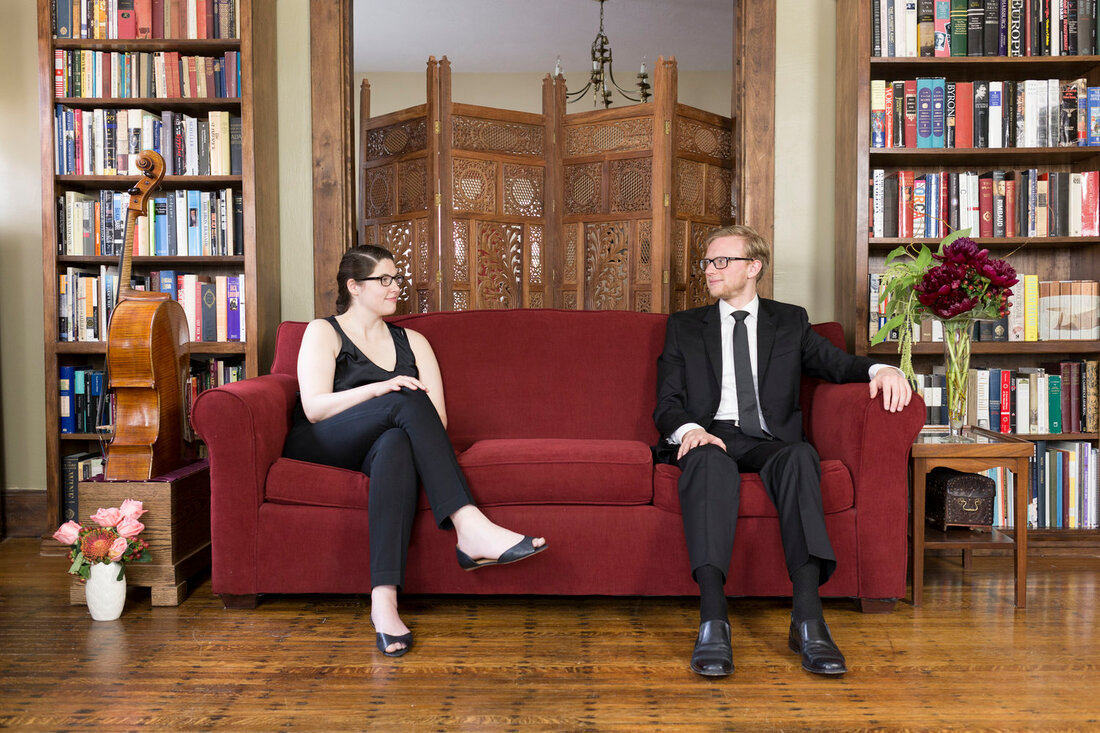 To be rescheduled at a LATER DATE

Please join Julie Ann Greif, John Sassaman and Sarah Lockwood as they collaborate together with some pieces composed for voice, horn and piano. Works included on the program are by Brahms, Mozart, Schubert and Strauss.